Cultivating Passion, Purpose & Hope All around the World

Stephen Ritz is an internationally acclaimed, award-winning educator, author of best-selling book, The Power Of A Plant and Founder of Green Bronx Machine. Known as America’s favorite teacher and 2015 Top Ten Finalist for the Global Teacher Prize, Stephen is responsible for creating the first edible classroom in the world. He and his students have grown more than 165,000 pounds of vegetables in the South Bronx, were celebrated at the Obama White House three times, have been featured on the cover of TIME for KIDS, and are the subject of a new, full-feature documentary, Generation Growth. A replica of his classroom was installed in the US Botanic Gardens in Washington, DC and his curriculum is being used in hundreds of schools across the United States, and internationally from Colombia to Dubai, from Canada to Cairo, to Doha, and beyond. To date, Stephen’s work has been featured by Forbes, Fast Company, The New York Times, The Wall Street Journal, USA Today, ABC, NBC, CBS, CNN, FOX, TNT, Disney, Discovery TV, NPR, Teach Middle East, The Gulf National, and countless others.

Stephen’s TED talk boasts more than 1 million views, ranks in the Top 10 Food/Education TED Talks of all time, and is used for teacher training/workforce development globally. Stephen was featured in the film adaptation of Michael Pollan’s best-selling book, In Defense of Food and appeared on ABC’s The Chew, The Rockefeller Foundation’s Food for Thought, NPR’s 50 Great Teachers, All Things Considered, and American Graduate. The State University of New York uses his curriculum to train teachers in all content areas. His recent appearance on PBS’ Growing A Greener World (Episode 808) won an Emmy Award, the first ever in the ten-year history of the show. Stephen serves as a Senior Fellow in Social Innovation at Babson College and as a Board Member for the NYC Nutrition Education Network. Stephen is now appearing in the new PBS educational series Let’s Learn with Mister Ritz, was named the 2020 Change-Maker Award by NYC Food Policy Center for his response to COVID, named a 2021 Food Hero by TMZ Live, testified for the U.S. House of Representatives Committee on Ending Hunger in America, and was awarded the 2021 Artemis CEA Disruptor Award for his work, advocacy, and impact in public schools across NYC and America. Stephen was just named to the Food Transition Team for NYC Mayor, Eric Adams.

We shop at the same store! 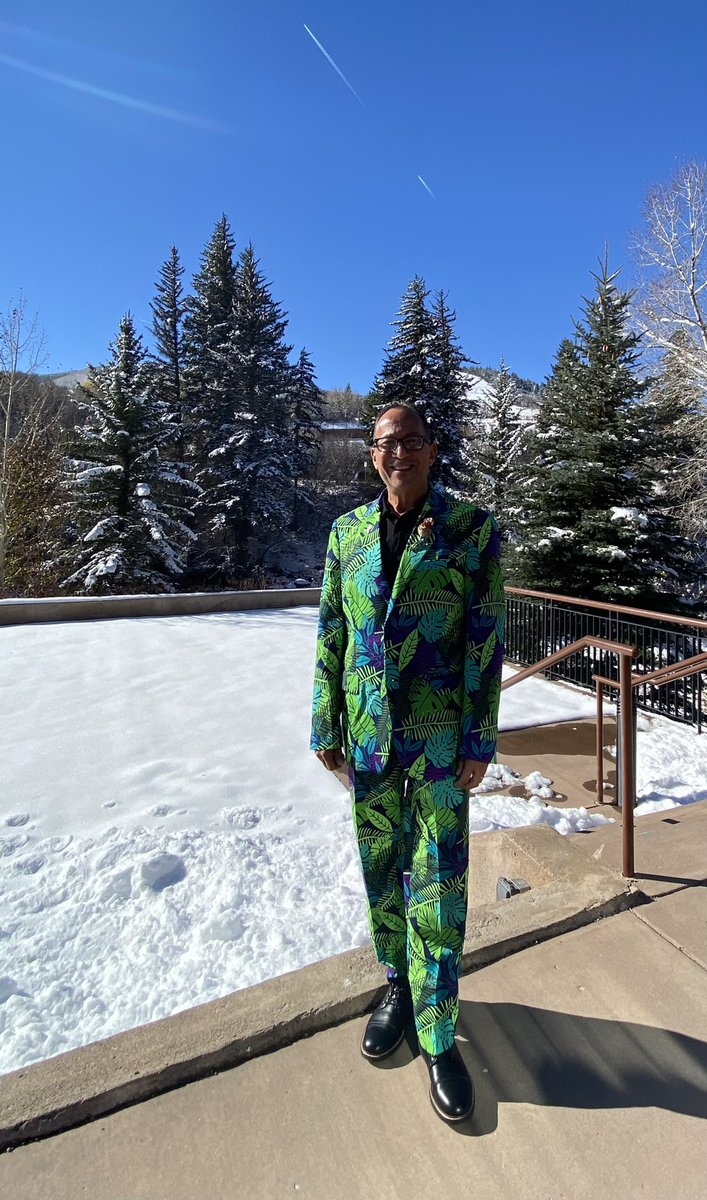 What am I doing today ? At the Industry Conference COSNA in Beaver Creek- “it’s a climb” Perseverance-Partnership- Communication. It’s who you have along with you in your journey- tell your story! Thank you Colorado! All for our child nutrition!

What a shot! Hope you are well Jose! 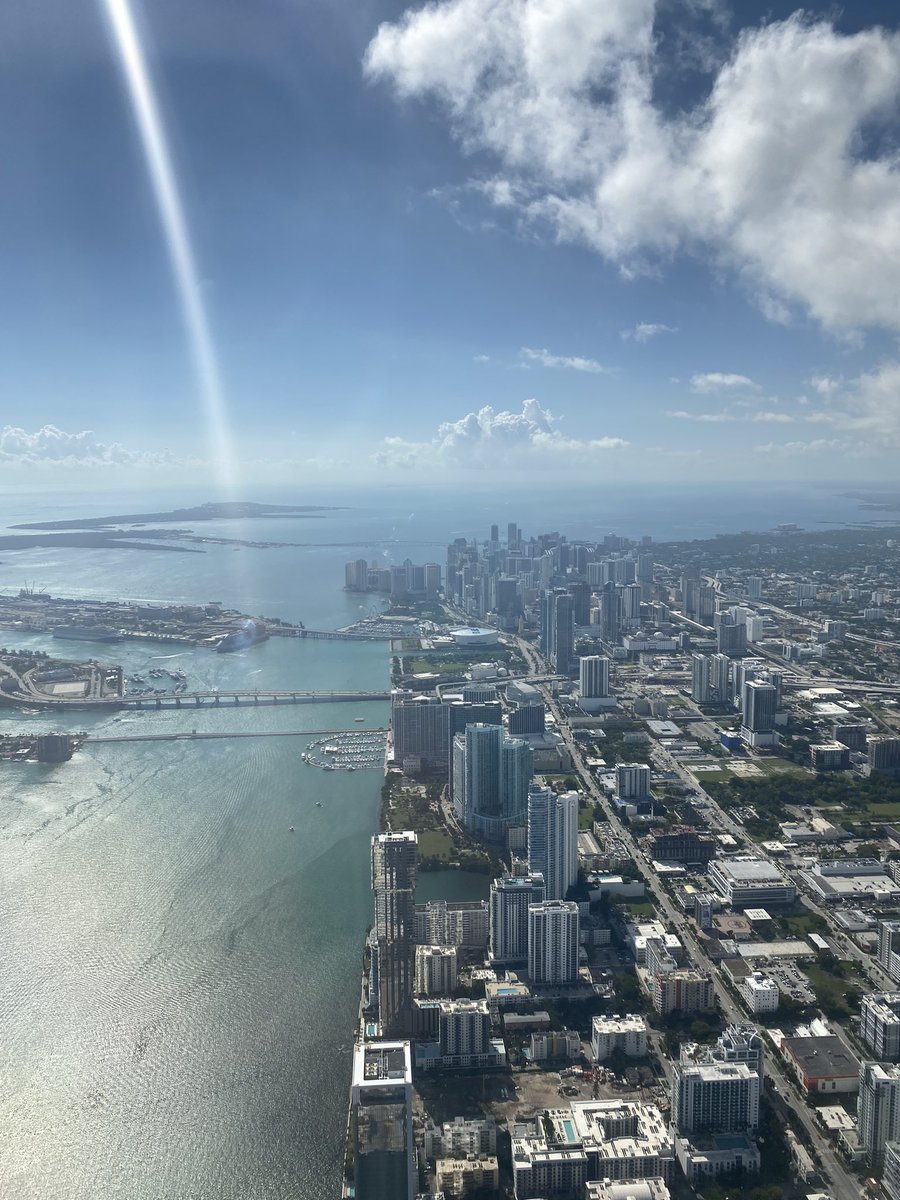 What am I doing today ? Landing in miami ( home) after a fabulous week in NC visiting my friends from Charlotte-Mecklenburg , Gaston and Wake! Amazing leaders in our School Nutrition world- passionate - with Purpose! Much love

So thankful for @greenBXmachine #friends like MIGUEL. Today is #BlackFriday and this is the perfect #black #shirt. BE OUR HERO! 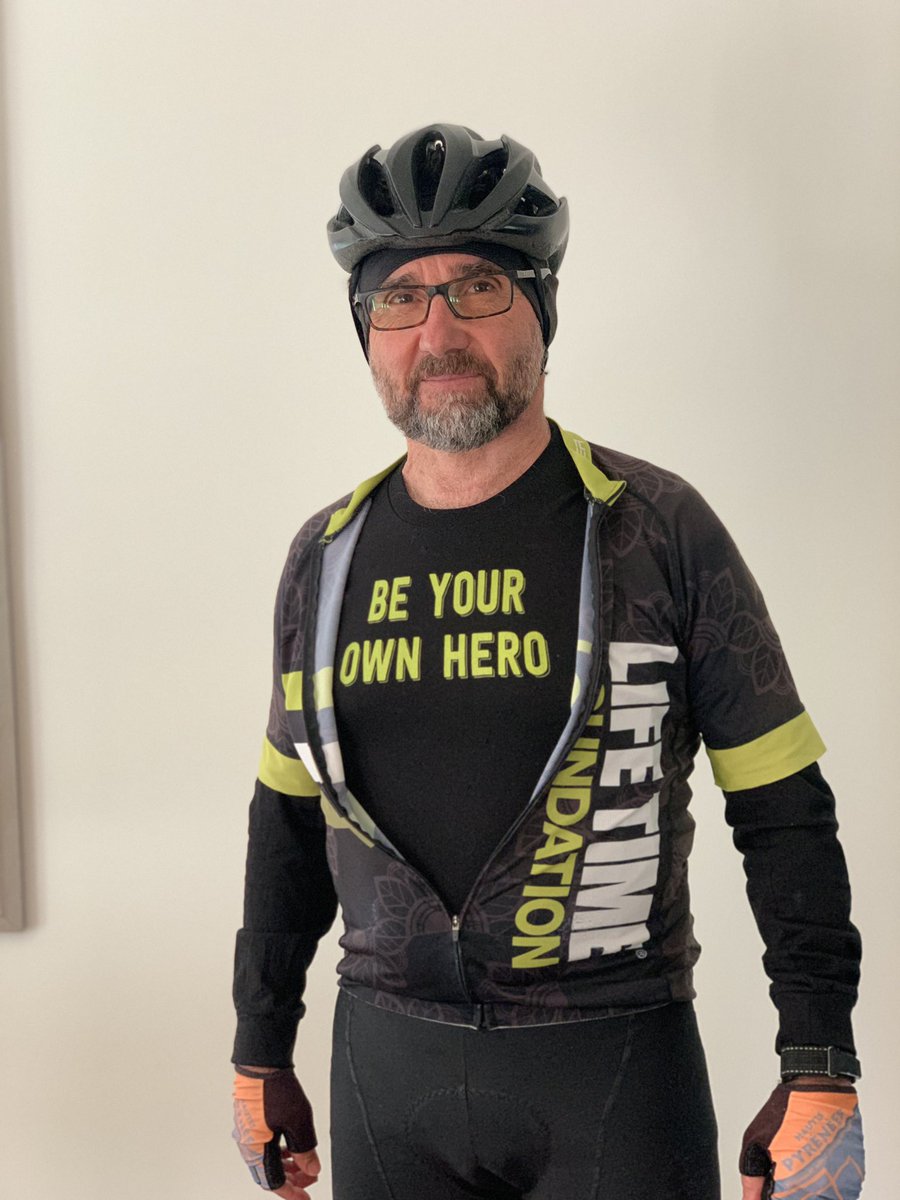 Shirt from friend @StephenRitz, @greenBXmachine. Donations feed 55 meals during holiday. He has been educating kids on how to grow their own food and make a difference in their and community health. Great shirt for my cold morning rides. @LifeTimeFndtn #beyourownhero